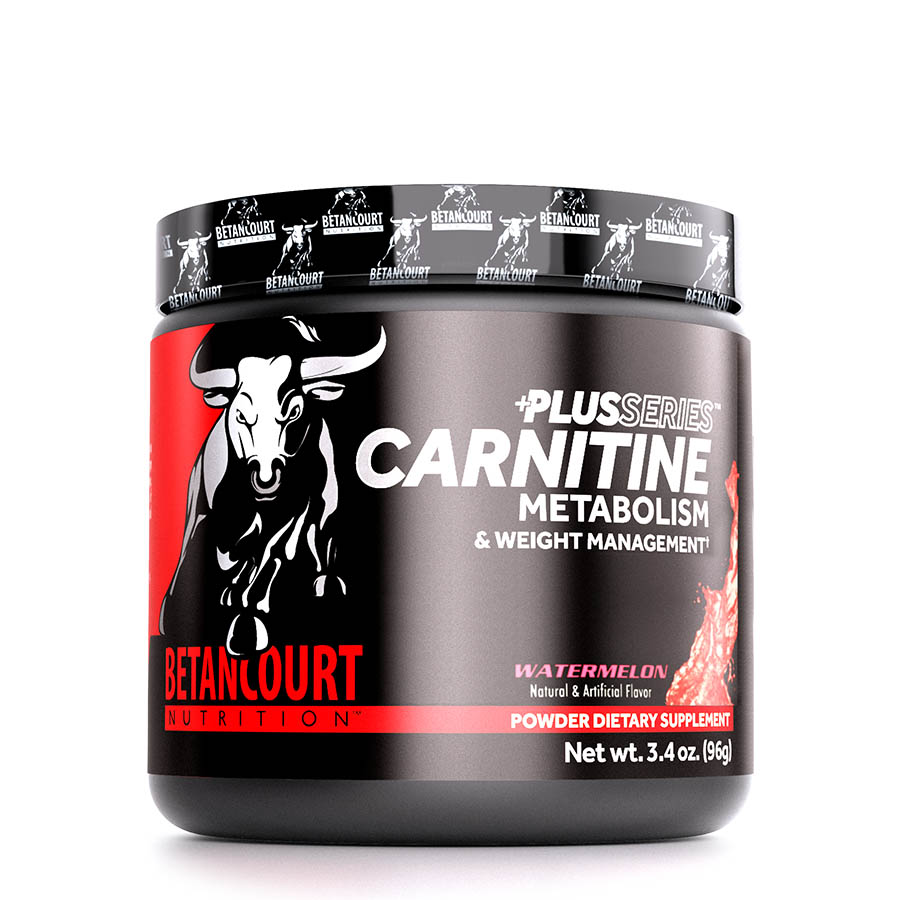 The L-carnitine blend used in Carnitine Plus includes superior forms of L-carnitine that have been shown
to promote brain function,
recovery from exercise,
an increase in muscle carnitine levels and a healthy cardiovascular system.

To generate metabolic energy, the body must break down fats to be transported to the mitochondria (the power plant within our cells), L-carnitine is the compound synthesized from amino acids responsible for this. Researchers have thought for some time that improving L-carnitine levels could support fat utilization and exercise performance.  The issue with L-carnitine supplementation lies in absorption or the lack thereof. Simply consuming L-carnitine may not be enough to support increases in L-carnitine levels, there are different forms of L-carnitine available that are attached to different compounds that increase L-carnitine bioavailability and promote varying effects.

The L-carnitine blend used in Carnitine Plus includes superior forms of L-carnitine that have been shown to promote brain function, recovery from exercise, an increase in muscle carnitine levels and a healthy cardiovascular system.+

GBB is the latest innovation in l-carnitine supplementation because it is a precursor to L-carnitine and may increase the body’s own production of L-carnitine. +

Take a look at some of the most recent weight management products to launch in the sports nutrition industry and you will most likely see the inclusion of Grains of Paradise. It is a spice native to West Africa that is standardized for its active ingredient 6-Paradol. The excitement surrounding this ingredient stems from the research on brown fat and how it expends calories as heat which acts as a source of thermogenesis in the body. Brown fat (which exists in animals and infants for the purposes of thermogenesis) was once thought to be nonexistent in adults, but not only was it discovered to still be present in the adult body it is reported to have positive effects on body composition and white fat (the traditional body fat that we all know and have come to hate).+

Researchers have discovered that supplementation with Grains of Paradise standardized for 6-Paradol can promote increases in energy expenditure and trigger thermogenesis from brown fat tissue. Because it has no interactions with the nervous system it does not cause excitability or desensitization.+

There are no reviews yet. 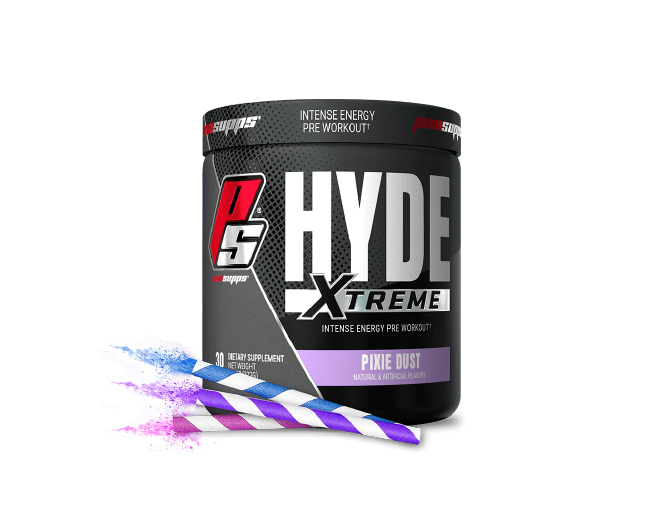 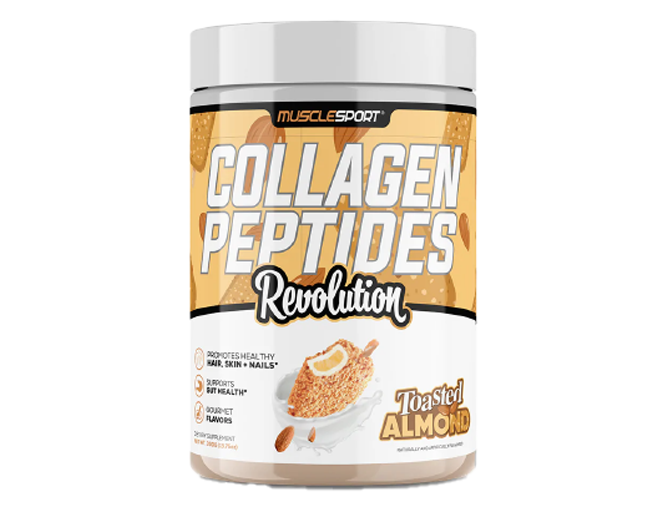 ₵280.00
Collagen Peptides, is a new dietary supplement from the Musclesport...
Add to cart 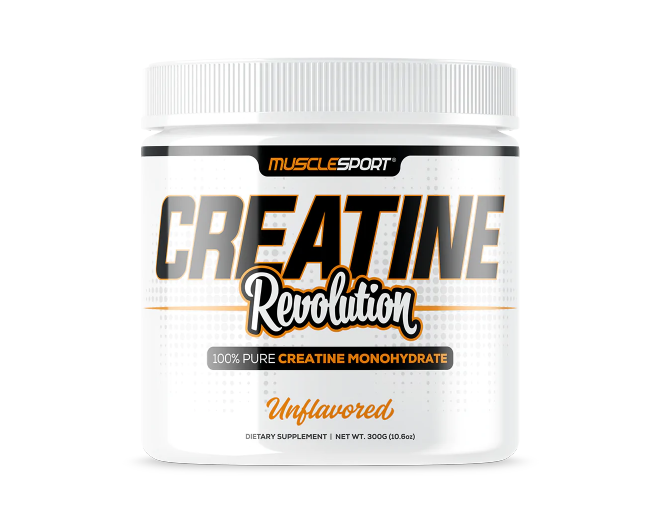 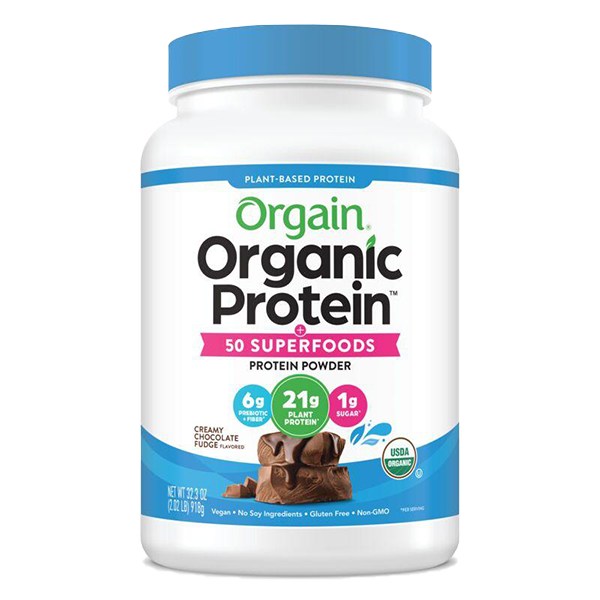 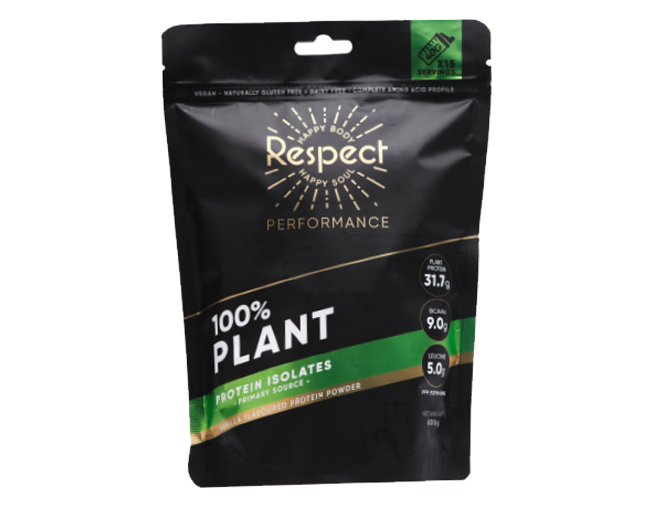